Isangomas and inyangas are the two main types of indigenous or traditional healers in South Africa.

A sangoma asks the inpidual and family many questions. The sangoma may also throw the bones. The ‘bones’ are often real bones of sacrificed animals. They can also be stones, shells or other objects.

‘You throw the bones and the ancestors tell you exactly what to say,’ says Khumbulile, who has been called to be a sangoma. ‘It is not a matter of learning.’

InyangaThis is a healer who uses herbs and medicines to make people better.

ToxicThis is another word for ‘poisonous’.

DoseThe dose is the amount of medicine which must be taken.

EndangeredThere are very few of these things left alive.

RitualsThese are customs or ways of doing things, for example, a wedding ceremony is a ritual.

‘Inyanga’ means ‘man of the trees’ in Zulu. Inyangas are healers that make medicines from herbs, roots and bark. Ground up rocks, animal horns and bones can also be used in the making of their medicine.

After a patient has been diagnosed by an inyanga they then go into bush to find the specific plants necessary for healing. Herbs and roots that are used for healing, sometimes called ‘muti’, can be bought at markets as well as directly from an inyanga.

Inyangas train for a very long time. It is important that they know the powers of the different herbs. These are powerful medicines that can be toxic if the wrong dose is given.

The Bitter Aloe (umhlaba in Xhosa, Zulu and Sotho) is used as a traditional medicine. The leaves or roots are boiled in water. The liquid is used for the treatment of eczema, stress and eye infection. The sap can be applied to burns and bruises.

Below, is a table showing some everyday South African plants which were first used in traditional medicine. Their healing powers have been researched by scientists and they are now used in western medicines as well.

Name of plantWhat is this plant used for?Scientific proof of healing agents

Coral Tree/ umsinsiThe bark is used to treat toothache and arthritis. It is also used on swellings and wounds.Yes

Madagascar periwinkle/isisushlunguThe roots are used to treat diabetes and rheumatism. Liquid from the leaf is used in chemotherapy to treat several types of cancer.Yes

Kouterie/imphewulaThe warmed leaf is used for earache and inflammation. It is also used to soften and remove warts and corns.Yes

Hoodia/bitterghaapThe stems are dried and used to stop people wanting to eat. It is also used for indigestion and stomach ache.Yes

How people are trained to become a sangoma or an inyanga

Not everyone can become a sangoma or inyanga. Healers believe that they are called by the ancestors to take on this important and respected position in society. Traditional healers speak of a sudden unexplained illness they had or they heard voices and saw visions. Many also talk about very bad headaches that would not go away. Their illnesses would not go away until they listened to the ancestors and went to train as a sangoma or an inyanga.

Nomsa Dlamini first trained as a nurse and worked at Baragwanath hospital for 15 years before she was called to be a sangoma. She started getting terrible headaches and resisted her calling for many years.

‘As soon as I made my decision to accept this training, my headaches immediately stopped! In my dreams, the ancestors showed me many things - like throwing the bones. I was learning fast, day and night, nonstop. My training was very traditional. I had to slaughter the goat, drink blood, find hidden things through seeing them in dreams, all those typical things.’ Adapted from: Called to Heal, S. Campbe

Inyangas are called in a different way. In the old days, an inyanga would look at his family and identify the child who showed the most interest in medicines. Inyangas are sometimes identified through dreams. This person then became an assistant to an inyanga. They were taught which plants and herbs to use for healing.

Training to be a sangoma or an inyanga is very hard work. It is both physically and mentally challenging. Some of the things that trainees have to do include the following: 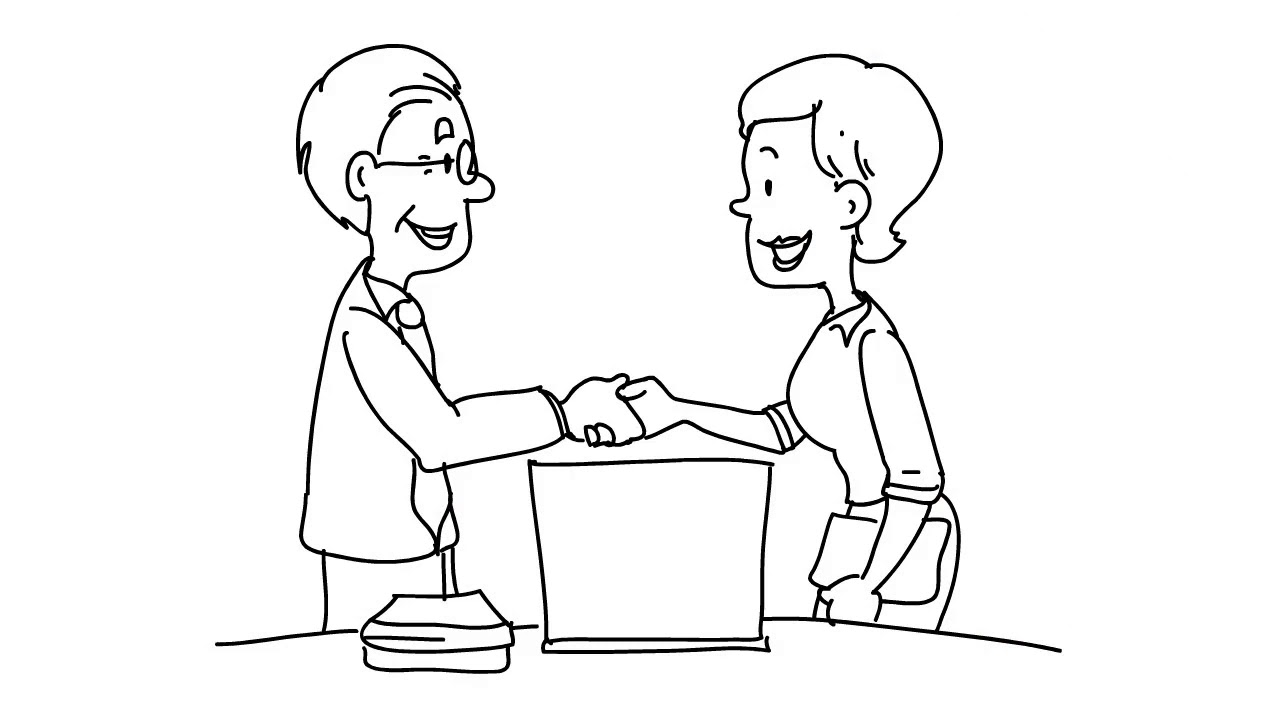 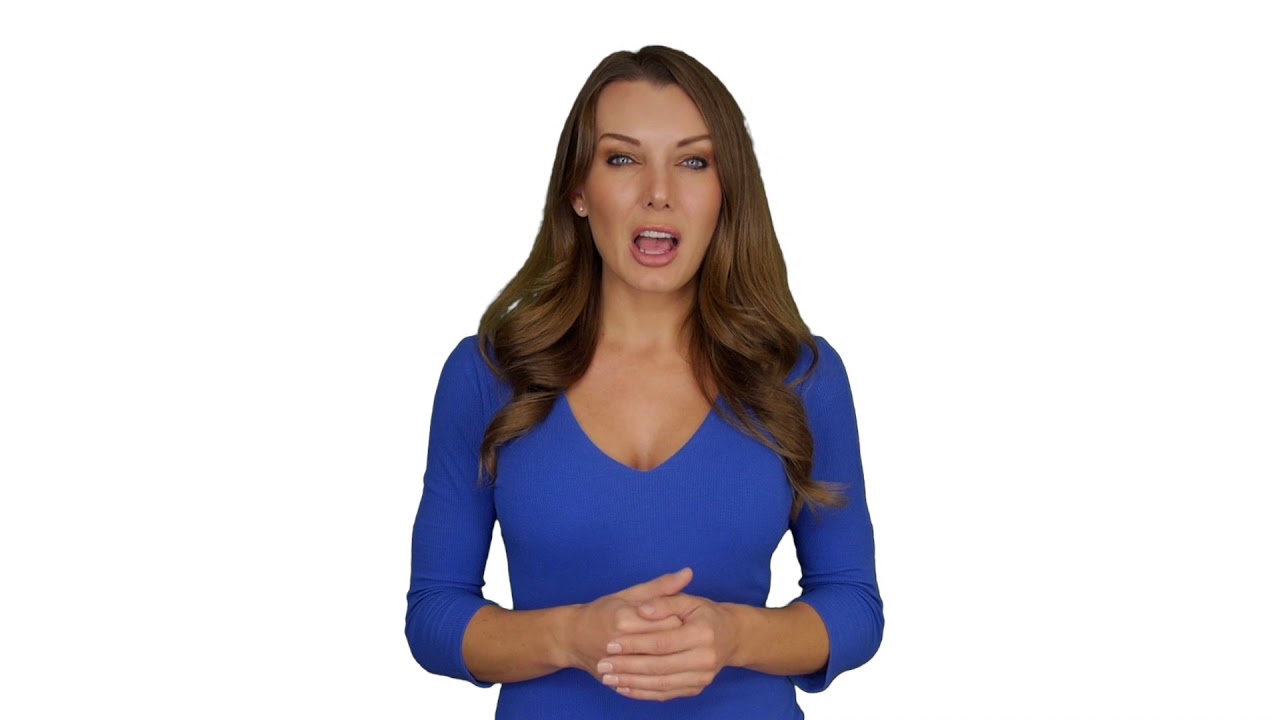